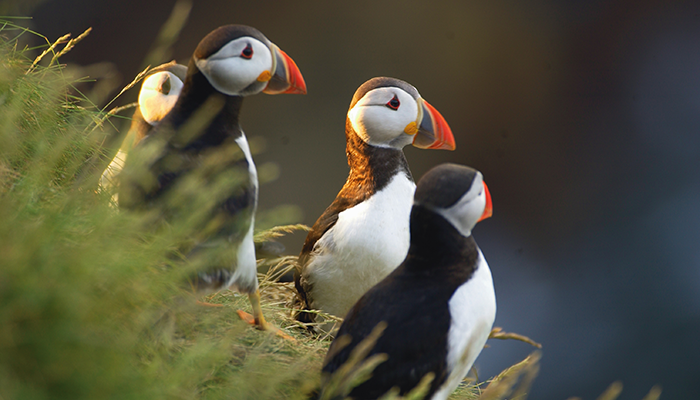 Judges in Scotland have ruled that ministers did not act unlawfully when granting consents for four offshore wind farms in the North Sea.

The Scottish government had appealed the decision by the Court of Session in July 2015 to uphold a legal challenge by the bird charity RSPB Scotland against the construction of the wind farms in the Firths of Forth and Tay. Lord Stewart had concluded that the consents were not lawful on several grounds, including that key requirements of the environmental assessment process had not been met.

This included a failure to consult properly and to provide reasons why ministers had rejected the advice of their own statutory nature conservation advisers, Scottish Natural Heritage and the Joint Nature Conservation Committee, when granting permission. He said the appropriate assessment (AA) had taken both irrelevant and relevant considerations into account, had applied the wrong legal test, and reached a ‘perverse’ conclusion in relation to ornithological risk.

However, at appeal the Inner House of the Court of Session ruled that Scottish ministers’ AA process was not defective nor had there been any breach of the relevant regulations (Environmental Impact Assessment (Scotland) Regulations 2000).

Lord President stated: ‘The regulations are intended to provide for the effective publication of environmental information and for public participation in the EIA process. The extent of such provision must, however, be tempered with a degree of realism. It should not create an endless process of notification of, and consultation on, every matter which is, or becomes, available to the decision-maker prior to the decision.

The process is to inform the public of the application, and its perceived environmental impact, and the responses from defined statutory consultative bodies (additional information). The public then have an opportunity to comment on these matters and, no doubt, to raise any concerns about other issues which they perceive to arise. That process was fully complied with here.’

Scottish ministers had approved consents for four offshore wind farms in the Firths of Forth and Tay with a combined total of 335 turbines in October 2014. RSPB Scotland raised concerns about the plans, believing they posed a great risk to resident and migratory seabirds. It mounted a legal challenge in January 2015.

Reacting to the outcome of the appeal, director Stuart Housden said RSPB Scotland was hugely disappointed by the judgment. ‘While we fully support deployment of renewable energy, this must not be at any cost. Combined, these four huge projects threaten to kill thousands of Scotland’s internationally protected seabirds every year, including thousands of puffins (pictured), gannets and kittiwakes. These could be among the most deadly wind farms for birds anywhere in the world.’