The long-awaited Environment Act 2021 came into force towards the end of 2021. The draft Environment Bill was first read in the Commons in January 2020 and its genesis arguably goes back to the Brexit referendum on 23rd June 2016. The referendum outcome meant that new approaches to the management of the natural environment in the UK would be needed, to replace EU Directives.

The Act sets out a new legislative framework for reversing the decline of biodiversity and putting sustainability at the heart of the UK economy. IEMA has sought to work with the government on key elements of this framework throughout its development, as part of the Broadway Initiative, and is delighted that many recommendations have been incorporated.

In conjunction with the government’s Net Zero Strategy, the key elements are in place to make transformational change towards a sustainable future. IEMA members will play a central role in the implementation phase, to ensure that the ambitions set out in the Act are rapidly transformed into action. 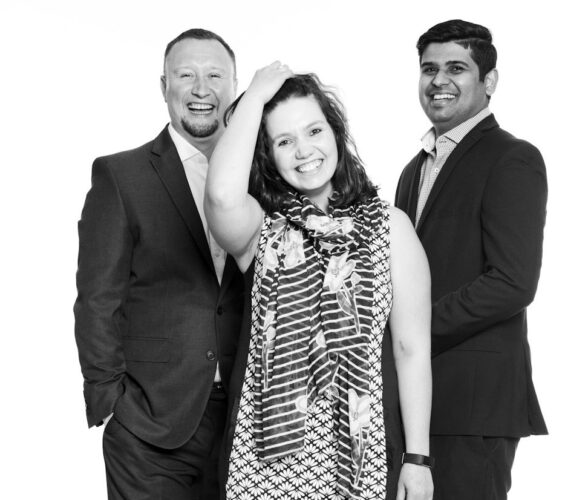 If you want to know more about the work of our policy and practice team, please get in touch! 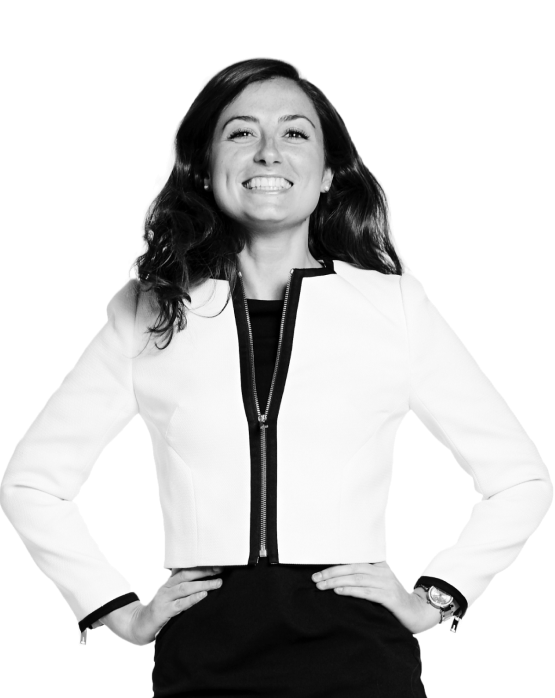