Would a meat tax bring consumption down to the levels needed to limit emissions and climate change? 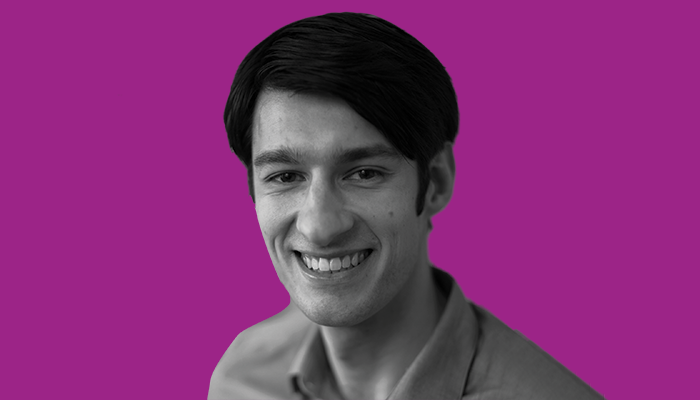 Senior researcher, Oxford Martin Programme on the Future of Food

An analysis of such estimates from around the world suggested that for a 10% increase in the price of meat, the demand for meat would go down by 5-8%. From those estimates, one can see that a tax on meat should at least be 20%. But can we be more precise? If we approach the taxation of meat from a climate perspective, then there is an agreed method for estimating a science-based level of taxation: assess the amount of greenhouse gases emitted during meat production and multiply that amount by the so-called ‘social cost of carbon’, a monetary estimate of the expected climate damages caused by a unit increase in emissions.

Both those values can vary and have uncertainties attached to them. But given all the uncertainties, we estimated that beef should be 40% more expensive on average, milk 20% more and pork and poultry 7-10% more. We estimated that if all countries integrated the food-related costs of climate damages into the price of the associated foods, that would reduce global greenhouse-gas emissions by about one billion tonnes. 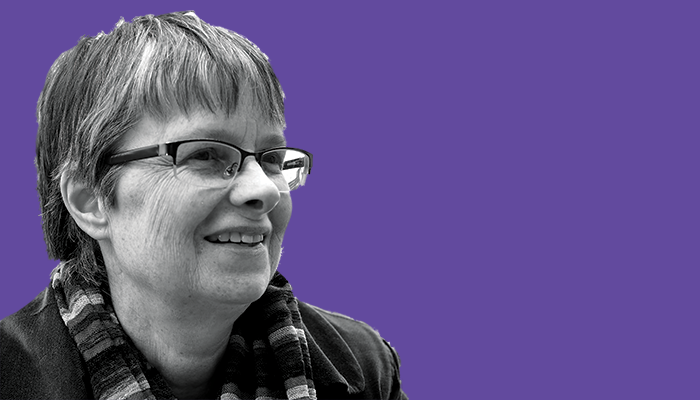 “No: we need political and structural answers”

Taxing processed and factory-farmed meat won’t on its own bring down consumption to levels required to keep our greenhouse gas emissions in check. But the idea has generated much-needed discussion about the quantity and quality of meat we eat.

A report from the Institute for Agriculture and Trade Policy (IATP) reveals that the top 20 meat and dairy companies have higher greenhouse gas emissions than Germany, while the top five have higher emissions than oil giant Exxon.

One way to encourage a shift away from regular meat eating is taxing the lowest-quality meat. Money raised from such a tax could be ringfenced to support poorer communities in moving towards healthier diets. It could also support training in schools and communities on preparing low-cost, healthy meals.

But we also have to go after the big boys in the business. For example, a new free-trade agreement between South American countries and the EU would allow Brazilian meat producers – which produce massive quantities of cheap meat on cleared rainforest lands – to flood European markets. This would undercut the higher agricultural and animal welfare standards we expect of our farmers in Europe.

Ultimately, we cannot just tax our way out of this problem; the answers are political and structural. 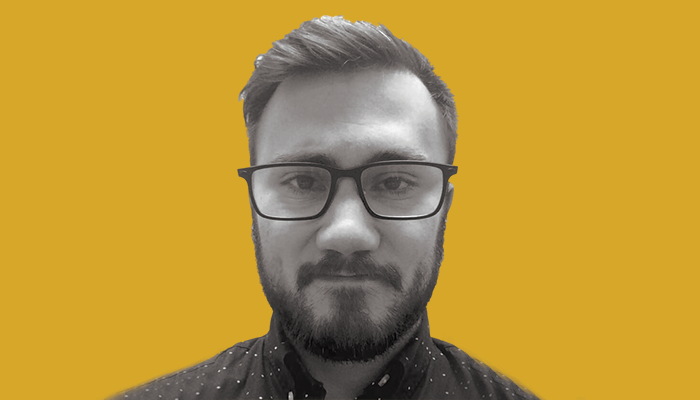 “No: but it can be one element in the fight”

By itself, no. The meat tax can certainly form part of a much broader coalition of policies for mitigating climate change. However, should policymakers choose to implement a meat tax, there are at least two issues to consider.

Second, if a high meat tax were implemented, there would be socioeconomic ramifications. It would be a regressive tax, which would hit poor, working-class people the hardest. Given meat products form a ‘necessary good’ in most poor, working-class diets, it could cause a consumer backlash. If we want to influence consumer behaviour toward environmental care and animal welfare, an accompanying educational campaign is necessary. The meat tax by itself would risk being politically toxic rather than beneficial.

Consumers already pay duties, or "sin taxes", on cigarettes, alcohol, and petrol to help offset their costs to human health and the environment. Eating meat and other animal "products" is another unhealthy habit that is also a leading cause of climate change, and yet, it has so far escaped being taxed. That's both unfair and unhelpful.

Fortunately, according to the Farm Animal Investment Risk and Return initiative, government officials around the world will impose a tax on meat within five to 10 years. Will this help? You bet it will.

A 2016 Oxford University study indicates that a sin tax of 40 per cent on beef, 20 per cent on dairy "products", and 8.5 per cent on chicken flesh could slash greenhouse-gas emissions as well as saving half a million human lives a year by curbing diet-related illnesses. If nothing else, a surcharge on meat would help deter people from eating as much of it, thereby reducing the environmental impact and health problems associated with it. The lead author of the study predicts that a sin tax would make a difference, saying, "[I]f you'd have to pay 40% more for your steak, you might choose to have it once a week instead of twice".

Chatham House claims that such a tax would be one of the "most effective" ways to reduce meat consumption and that it would bring public health benefits, as the proceeds could be used to subsidise healthy, environmentally friendly foods, including fruit, vegetables, and tofu.

If officials were to levy a small excise tax on every kilo of meat – and a modest sin tax on each dairy "product" and carton of eggs – it would give people yet another incentive to try tasty vegan foods and spare countless animals the horrors of the abattoir. And some of the revenue could be used to fund vital educational or health programmes or efforts to warn people about the environmental consequences of eating animal-based foods – so I say, let's put it on the table.

Of course, those looking for humane, healthy, eco-friendly meals can put their money where their mouth is right now simply by choosing vegan foods – and PETA offers a free vegan starter kit to help them make the switch.

“Livestock production is a major contributor to global greenhouse gas emissions. There does need to be a shift away from meat-intensive diets in high meat-eating countries – for a combination of environmental, health and animal welfare reasons. In doing so, we need to avoid being anti-meat and anti-livestock farming. We must also be careful not to crudely lump all meat together as ‘bad’, as not all meat is created equally.

There are encouraging signs that flexitarianism is starting to enter the mainstream in countries like the UK. Part-time carnivores can value meat by only eating high animal welfare meat and by eating more of the animal.

We want a grown-up debate on how to lead the long-term transition towards a ‘less and better meat’ society. Crucially, the Government should be prepared to intervene to speed up that transition. However, an overly simplistic meat tax risks both demonising meat eating and undermining the best livestock farmers. Slapping a one-size-fits-all tax on all meat products on its own feels too blunt a solution for what is a hugely complex set of issues.

We need to explore a range of different policy options that incentivise people to eat less and better meat and encourage them to eat more plants. That should include incentives for producers seeking to transition away from intensive livestock farming, introducing method of production labelling and rewarding livestock farmers that look after their animals well.

Changing our diets and cutting food waste is vital not just for the health of the planet, but also for the long-term health and wellbeing of people and animals.”