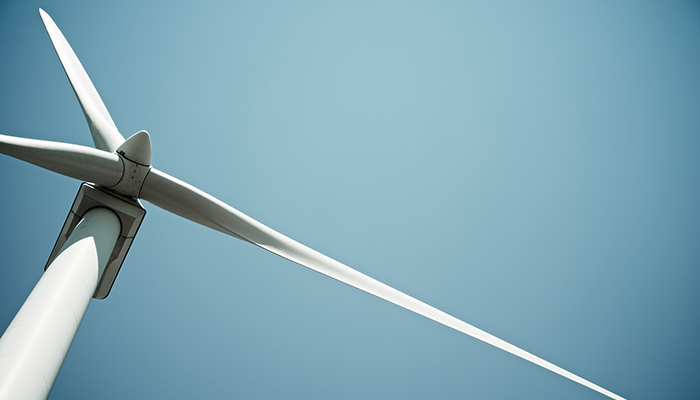 An attempt to secure planning permission for a wind turbine for which permission had previously overturned on appeal has been dismissed by the Court of Appeal.

This pledge was taken into account by the local authority, which, when the permission was challenged in an appeal, was found to be unlawful. This is because the challenger, who was a local resident, argued successfully that the donation was not a “material planning condition” and therefore not applicable for consideration.

In order to be a material planning condition, the condition had to relate fairly to the development in question and have a planning purpose.

The community fund did not satisfy those requirements and as a result the permission was quashed.

This latest ruling has dismissed the appeal lodged by the developers and the local authority against that decision.