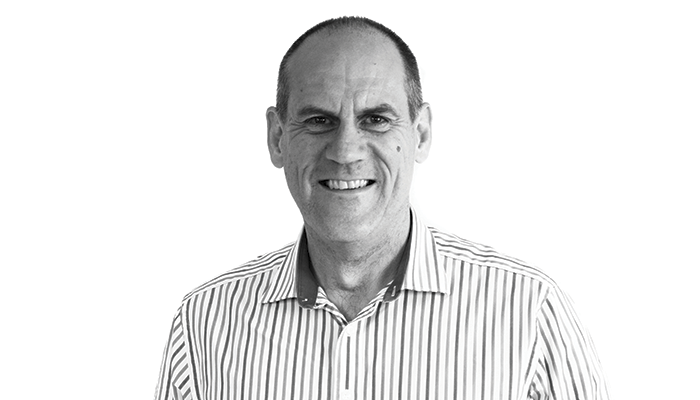 Finally, the UK government has published its 25-year plan for the environment. This has been a long time coming, so, now it’s here, what do we think? Our view, as we told the nation’s media the day the plan was launched, was that all the right touchpoints are there, but, without underpinning legislation and regulations, it is at risk of being toothless.

Whether or not you feel the plan hits the mark, it has already done a great job of getting people talking about the environment. The charges on single-use plastics, especially extending the 5p charge on plastic carrier bags to all retailers, has clearly been the hook. I think it’s fair to say that BBC’s recent broadcast of Blue Planet II has caught the public imagination – worldwide – flagging the perilous impact of plastics on the oceans.

Globally, the SDGs and the impact of COP23 – and, in the UK, the prime minister and Sir David Attenborough – have got people talking, opening the door to understanding that there is no trade-off between enhancing the environment, the economy and society. Without the environment, we have no economy and society won’t exist. If people are finally starting to get that, it’s time to mobilise. But, as we know, awareness is one thing; action is quite another.

It is our responsibility to keep the plan’s objectives high on the agenda. We must hold the government – all governments – to account, as we’re the only ones who understand the complexity and urgency of delivering this kind of plan. It’s also important that we push for the right legislation to support it. If that doesn’t materialise, we must take the right strategic and practical action regardless; US businesses have done fantastic things despite president Trump’s reckless withdrawal from the Paris Accord, showing that when the right people are in charge of departments and projects you’ll always get the right outcome.

I have written to the UK environment secretary, Michael Gove, to congratulate him on the plan, and remind him of how IEMA members – our powerful, passionate network – are the people that can make this plan work for business, for society and for our planet.