The big question: is it time to introduce a ring-fenced tax for the NHS? 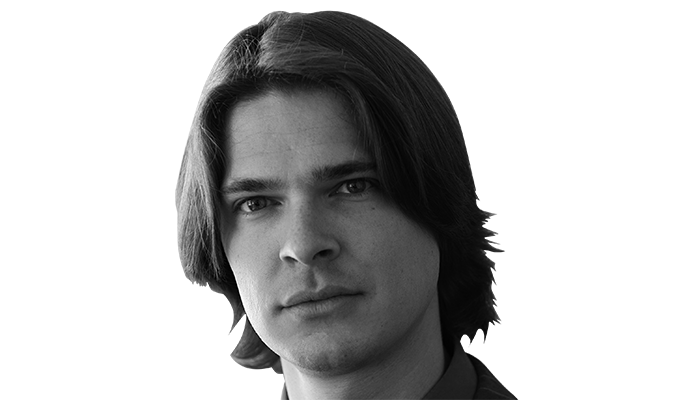 Institute of Economic Affairs head of health and welfare

“We should look for lessons from abroad”

A ring-fenced ‘NHS tax’ sounds superficially attractive. The trouble is, hypothecated taxes are an illusion.

Suppose an NHS tax raised £50bn, and the government added £50bn out of general taxation, giving the NHS £100bn. Now suppose the government hikes the rate of NHS tax, raising its revenue to £60bn. What would stop it from reducing its general taxation top-up to £40bn, thus keeping the overall NHS budget unchanged, and spending the extra £10bn on something else? Nothing – and international evidence from hypothecated taxes shows that this is what tends to happen.

Plenty of countries, regions and cities have specific X-taxes and Y-duties, but they do not generally spend more on X or Y than comparable countries, regions or cities. If we want to create a dedicated revenue stream for healthcare, we need a different system. In continental European social insurance systems, people pay health insurance premiums directly to an insurer of their choice; the government never gets its hands on it. The government still has responsibilities – it makes sure that everybody is covered. But it does not set the premiums or collect the money. Like the NHS, these systems offer universal healthcare; unlike the NHS, they achieve some of the best healthcare outcomes in the world. Rather than create new taxes, we should look for lessons from abroad, and learn from international best practice. 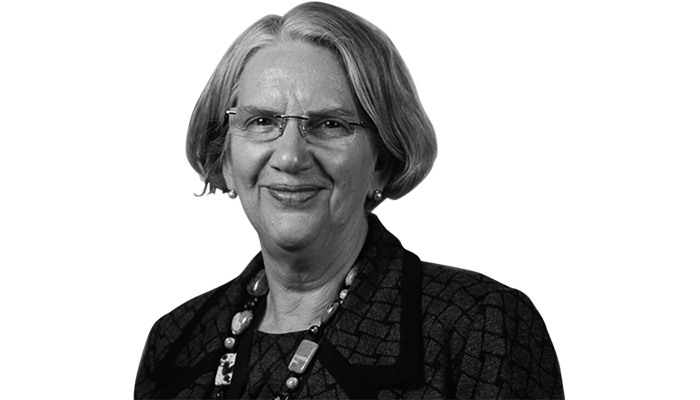 “We need a cross-party health convention”

Yes. It is clear to everyone that the NHS is in crisis. The Conservative Party hopes throwing a bit more money will resolve the crisis, with little thought as to where the money will come from or how it should be spent.

The Liberal Democrats are calling for an immediate 1p rise on the basic, higher and additional rates of Income Tax to raise £6bn of additional revenue. This would be ring-fenced to be spent only on NHS and social care services – there cannot be a sustainable NHS without a sustainable social care system. The additional investment would be focused on social care, primary care, mental health and public health to ensure it will have the greatest impact on the quality of care patients receive.

“More money does not solve the problem”

Could hypothecation help? Possibly, but getting it to work is complicated. First, it needs to cover all NHS spending, otherwise governments can simply cut whatever has been left out. Second, there needs to be some independent assessment of what spending needs to be, or governments may set the tax too low. Third, there needs to be a way to smooth tax revenues over time, or the NHS will face unmanageable swings in funding as revenues fluctuate from year to year. Finally, it is hard to ring-fence NHS spending without adding in social care. Without this, it is too easy to shift costs between these services. This needs to be firmly fixed in the public’s mind so that the next government to win an election can’t sweep it aside through an Act of Parliament.

This is pretty challenging, but the prize is important: to end the cycle of boom and bust we have seen in NHS funding since its inception. More money does not solve this problem, given the number of times in the past that the financial taps have been turned on, only to be turned back off again. If hypothecation is not the answer, its supporters and opponents need to develop alternative ways to put health and social care funding on a firmer long-term footing.