The Big Question: Is a four-day working week a good idea for the UK? 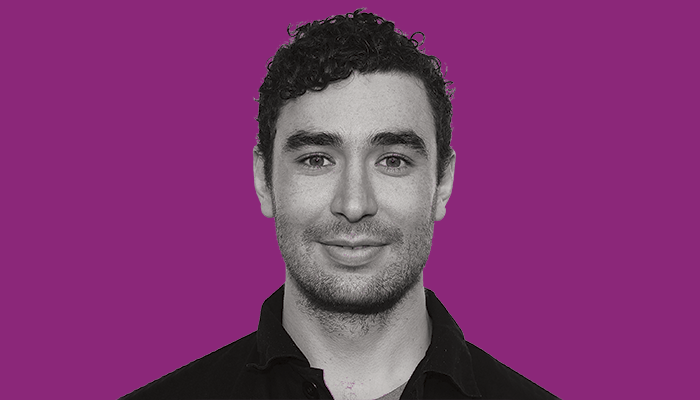 “We must share the gains of productivity more evenly”

The time we spend in work is not natural; it is an artificial construct that was a site of significant political contestation for well over a century. When addressing work-time reduction, it helps to ask why we have a five-day week in the first place.

Before the five-day week, it was common for people to work six-day, 60-hour weeks in appalling conditions. Many of the arguments then made in support of the eight-hour day sound familiar: we spend too much time in work, which negatively impacts physical and mental health, worker productivity, and the ability for an individual to have a personal, family and social life.

These issues still apply: the biggest cause of absence in the UK is work-related stress, 10.5 million UK workers say they’d like to work fewer hours, and productivity lags behind countries like Germany – people there work fewer hours, yet it has a higher GDP per capita.

Technological advancement and increases in productivity since the 1970s mean that it is entirely feasible to work fewer hours – and yet we have barely changed our working patterns. With automation looming, we urgently need to look at how work is distributed. We must share the gains of productivity more evenly with workers in the form of work-time reduction. The rationale is clear; what is lacking is political will. If we believe the tenet that ‘power cedes nothing without a demand’, however, that can change. 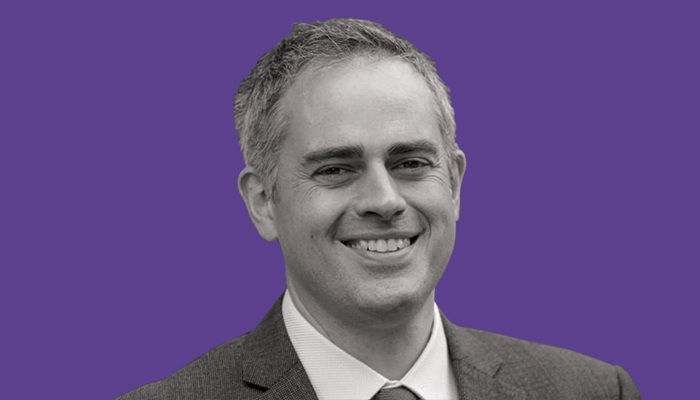 Co-leader of the Green party of England and Wales

“Wealth and benefits are concentrated in too few hands”

When I was a kid, we were promised that technological advances would bring radical change, and generate vast wealth – so we would all be able to work fewer hours. Well, the economy has trebled in size. The biggest computer from my childhood would not keep up with the phone in my pocket. But the utopia we were promised has not come to pass. Why? It’s because the wealth and benefits are concentrated in too few hands.

It doesn’t have to be this way. Already, companies are showing how we can re-programme our economy and share the benefits. Ormiston Wire, a specialist wire manufacturer in Middlesex, and Normally Studio, a London-based tech company, both work a shorter week while paying workers for five days. This gives workers time to spend with their families, follow their passions and re-energise. One employee told me that working fewer hours meant he could spend more time with his son, taking him out for bike rides.

The Four Day Week campaign has made the case that it would help to deal with under-employment, as work would become more evenly distributed between the overworked and the underworked.

By taking hours away from some employees (while still paying them the same), companies would have to allocate them elsewhere – a win-win for all.

The future we were promised is within our grasp. Let’s take it with both hands! 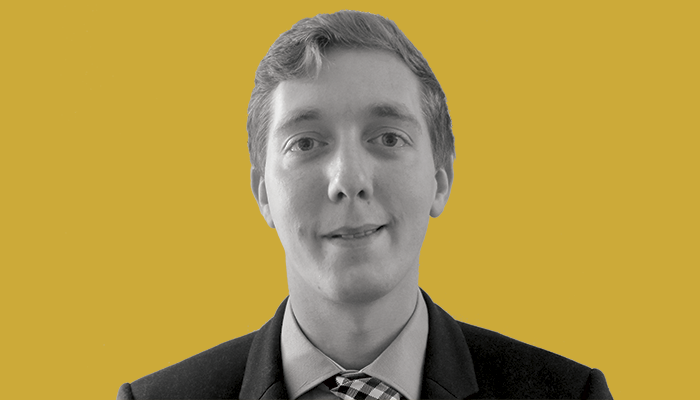 “The law should concern itself with the expansion of choice”

The issue is whether Britons have the choice to spend their time as they wish. I might want to earn more by working overtime. You might want to work odd hours on a zero-hours contract. Others may want to trade lower earnings for more free time. The point is to make it easy to meet employees’ preferences, and easy for businesses to hire workers on contracts that suit both parties. The law should concern itself with the expansion of choice – just ask those workers in Venezuela who were given a four-day week (and in some cases allowed to work just two days a week).

Many of us would like to work different hours and have more choice. It would be great if policies allowed us to prioritise our time better – but all too often it is government regulation that holds us back, whether that’s planning laws that mean we’re living further from our jobs than we’d like to, childcare laws that cost families their jobs, or the cost of tax.

Some companies are experimenting with four-day weeks. If they’re right and it’s profitable and productive, then they and their workers will thrive, and others will follow their lead. If they’re wrong, they’ll fall behind. The free market is about experimentation – progress through trial, error and competition.

The question shouldn’t be whether a four-day week is good for the UK, but whether it is good for you. The only person who should answer that is you.