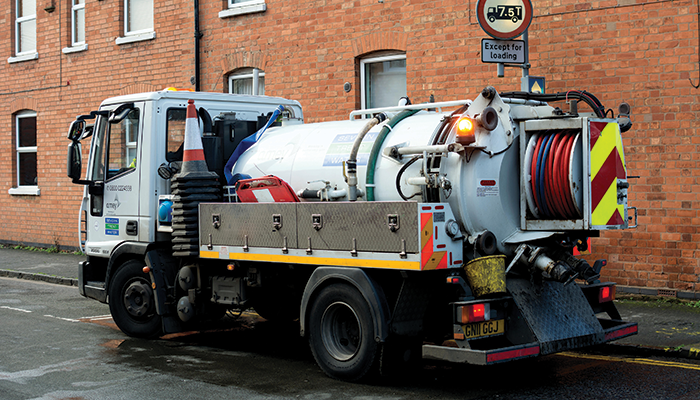 Severn Trent Water has been fined £800,000 for dumping 3.8m litres of raw sewage into a Shropshire stream.

The company pleaded guilty at Telford Magistrates' Court to breaching the Environmental Permitting (England and Wales) Regulations 2010 by causing sewage to discharge into the Row Brook from the Acton Burnell Treatment Works between November 2014 and May 2016, failing to provide a labelled sampling point, and failing to operate and maintain a grass plot treatment facility.

A member of the public who was out dog walking on 10 May 2016 reported a strong smell and a ditch full of raw sewage. As a result, an Environment Agency officer inspected the site and found the brook was polluted for 250 metres downstream of the works. The incident was caused by a fat blockage at the works inlet.

On returning three days later, the officer found the discharge had continued. They were told by a Severn Trent member of staff that it was due to the expansion of a nearby college, and that the works were due to be upgraded to improve capacity. Effluent normally discharges into storm tanks during poor weather conditions, but in this case was incorrectly discharging via the works storm tanks during normal weather. Sewage was being discharged into the brook without being properly treated.

In an attempt to stop the pollution, Severn Trent set up a system of pumping its storm tanks to sludge holding tanks, which would then be emptied and taken off-site by road tanker. The Agency said this showed it was possible to run the site in accordance with its permit, despite a capacity squeeze.

An Agency survey the next day concluded that the sewage had had a significant impact on macroinvertebrate ecology. Further inspection revealed the discharges had been happening regularly for 17 months.