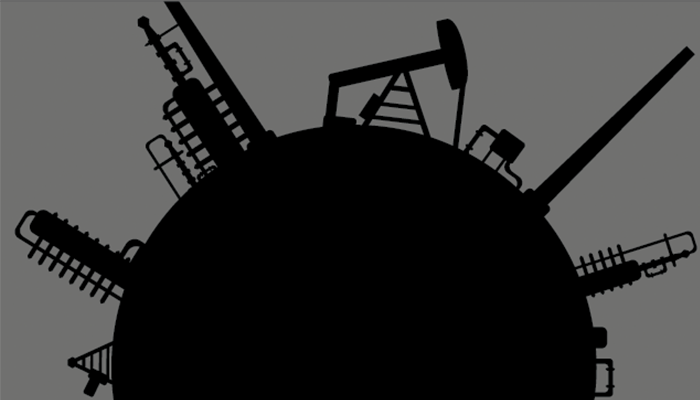 In 1990, the US established the first cap-and-trade (CAT) or emissions trading scheme (ETS) for air pollution. This saw industries allocated a quota of emissions allowances, which they could trade. Free-market forces would allow industries to choose the most cost-effective way of reducing emissions. Today, the number of CAT schemes worldwide suggests it was a success.

In the late 1980s, US president George HW Bush (above right) decided to solve the US's acid rain problem, mostly caused by coal-burning power stations. He insisted on an economically sustainable solution, proposed through an alliance between the Environmental Defense Fund and a White House lawyer.

They proposed a CAT scheme for sulphur dioxide emissions from power plants. At the end of each accounting year, power station operators had to surrender sufficient allowances to cover their emissions. Leftover allowances could be banked or sold to operators with too few, while operators without enough allowances would be fined.

Bush mandated the idea through amendments to the Clean Air Amendment Act 1990, and power plant emissions were reduced by 36% between 1990 and 2004 – even though electricity production increased. The costs were far less than those of command-and-control regulation, and were far outweighed by the health and environmental benefits. It also provided several lessons that would contribute to the principles of effective CAT schemes, such as the need for clear rules, flexibility, initially allocating allowances freely to engage political buy-in, and rigorous monitoring.

“CAT schemes have been valuable in transitioning towards a market-based philosophy,“ explains Dr Simon Skillings, senior associate with strategic think-tank E3G, which focuses on the political economy of climate change. “CAT is an economist-friendly way of moving away from regulation. It was seen as an acceptable way of getting regulators and businesses to work together.“

The success inspired other schemes, such as the Californian Regional Clean Air Incentives Market (RECLAIM) for sulphur dioxide and nitrogen oxides, which covered power plants and other industrial sources in Los Angeles. This achieved its goal of 70% emissions reductions in a cost-effective way.

Hiccups in the RECLAIM scheme added to the growing set of principles for effective schemes – notably that there is a fine balance between supply and demand of allowances. If there are too many allowances, the price falls and there is little incentive to reduce emissions.

In the late 1990s, attention turned to climate change, with policymakers and regulators attracted by CAT schemes' potential to help. In the early 2000s, the UK and Denmark trialled schemes for carbon dioxide emissions, which were superseded in 2005 by an EU-wide scheme. The Kyoto Protocol included several mechanisms and instruments for reducing greenhouse gas (GHG) emissions, including CAT schemes.

The EU ETS has faced some challenges, such as over-supply of allowances, price volatility and carbon leakage. The latter happens, for example, if industries are outcompeted by overseas producers with higher emissions, or when companies shift production outside the EU. That said, partners within the EU have responded with legislative and policy interventions. Regulators may need to have buffers to balance supply and demand for allowances, and even introduce floor and ceiling prices.

“As an investor, you have to believe that politicians will put in place high prices that will be sustained,“ says Skillings. “One of the problems with CAT is that the price of allowances will be driven by their supply – there is a Goldilocks price range, where the price is not too high or too low.“

This is why schemes have evolved from having no price controls to having floor and ceiling prices. “What you are getting is almost a hybrid between free-market CAT and a controlled system, such as a cap-and-floor scheme or carbon taxes,“ Skillings adds.

There are currently 28 CAT schemes for GHGs across the globe, accounting for more than 10% of GHG emissions (Table 1). China is looking to run a scheme that alone could cover 5-6% of the world's emissions. Successful schemes have shown they can deliver environmental and economic benefits.

“They have proved enormously effective in operationalising activities to steer towards low-carbon alternatives,“ says Skillings. “When CAT was introduced, it was seen as something of a panacea for emissions – let the market sort it out. Now it's the other way around, where CAT is a complementary mechanism.“

“CAT is an economist-friendly way of moving away from regulation“

Rick Gould, MIEMA CEnv, is a technical advisor at the Environment Agency.

He is writing in a personal capacity.