Poor-quality recyclate may end up in landfill 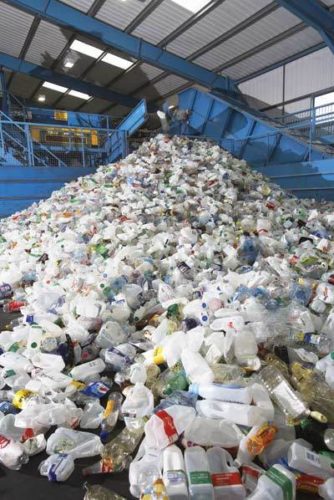 Councils are opting for a quantity over quality recycling strategy to avoid exceeding their landf ll quota, risking material such as paper, glass and plastics that is in no state to be reused commercially ending up back in landfill, according to the Institution of Civil Engineers (ICE).

In its latest State of the Nation report, ICE says that the UK’s waste management policy has been too narrowly focused on diverting waste from landfill and that local authorities are increasing the quantity of recycled material to avoid fines.

“We need more action to drive up the quality of the material being produced.

Without this, the UK could generate increasingly poor-quality recycled materials for which there are few buyers, and ironically their most likely final destination is landfill,” said ICE waste and resource management expert Jonathan Davies, who works for SKM Enviros.

ICE predicts that the end users of recyclate will increasingly demand higher-quality materials and wants recycling targets and incentives to focus on delivering both quantity and quality.

They show that the proportion of household waste sent for recycling, composting or reuse between July 2009 and June 2010 in England was 40.1%, a slight improvement on 39.7% recorded in the financial year to March 2010.