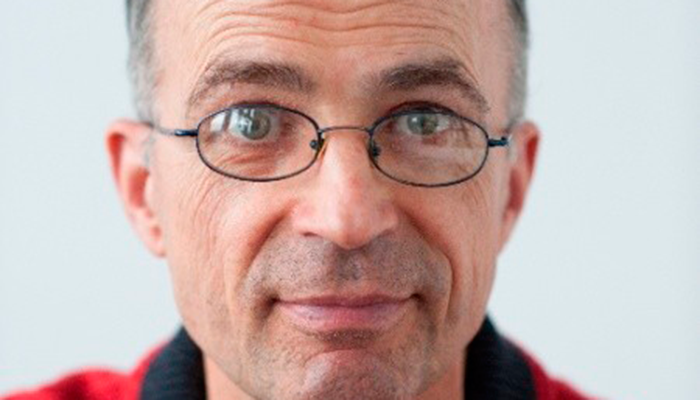 Why is it so important for the insurance industry to move away from coal?

Climate science tells us we need to stop building new coal power plants and phase out existing coal infrastructure as quickly as possible. There is no silver bullet to achieve that, but insurers are critical actors as underwriters and investors. If they do not provide coverage then projects will have to shut down, and, unlike other actors, insurers are aware of the climate risks facing society because they have warned about them for decades.

How do you rate the industry’s progress in shunning fossil fuels?

We have seen relatively rapid momentum, firstly on the divestment side, but more importantly with underwriting. Some of the biggest actors – particularly in Europe – are moving away from coal, including AXA and Allianz, and we are expecting similar things from Swiss Re and Zurich. But we still see important laggards in Europe, such as Munich Re and others, and there is no progress in the US. We need to do a lot more work in America and we plan to.

What do you think is driving that shift?

When it comes to underwriting, I think it is mainly the reputational costs. It is an unacceptable position to warn about climate risks and keep on insuring coal – customers and staff will not stand for it. Most insurance professionals take pride in being on the right side of climate change and being part of the solution. On the divestment side, it helps that there is a strong argument for the financial risks of supporting coal, as it is in the interests of investors to move away from it.

So what can be done to accelerate progress?

We need to, of course, keep up public pressure, and there also needs to be a campaign set up in the US. Brokers need to do more, but it is the regulators that can really help spur action. The Prudential Regulation Authority in the UK has played an important role highlighting climate risks to the insurance industry, but other regulators have been slower to recognise them, so they also need to get in on the act.

But if these insurers understand the financial and environmental risks, why are there still so many laggards in the US?

Unfortunately, they continue to think in the short-term, and make a business out of that – I think some do not value their brand enough. In the US, many companies still believe that anything not directly business related is outside their responsibility. Which is really an outdated understanding of the role of business. Responsible companies know they have to do the right thing, and we need strict government regulations to resolve the problem.

Will there be a cut-off point where coal becomes uninsurable and all insurers just stop providing coverage?

Well, with the shrinking carbon budget for the planet, hopefully the sooner the better. I am confident that in 2018 we will make progress with the European laggards and will make a dent in the availability of coal insurance, at least in terms of price. If more of the big actors move out and it is just the specialist companies involved, insuring coal will become a lot more expensive. I am also confident that by the end of next year we will get US insurers on board, and reach critical mass, and largely make coal uninsurable.

Unfriend Coal is focusing on the insurance sector, but other organisations behind the campaign – like Friends of the Earth, Greenpeace and 350 – have been focusing on banks, pension funds, government regulators and utility companies. Insurers think they are being singled out, but they should recognise that they are late to the party. I am really excited about the momentum at the moment and think we will see further progress soon.