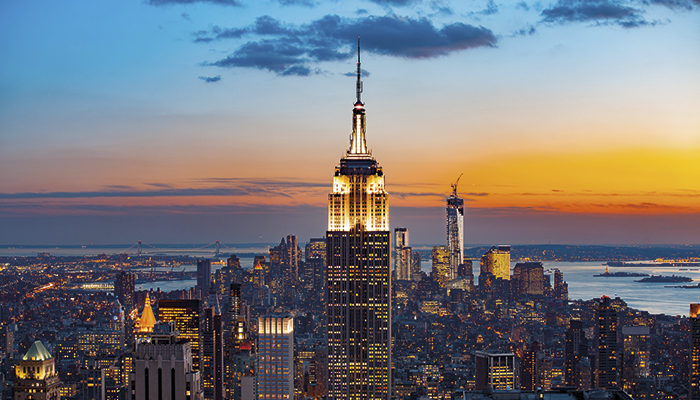 New York City has filed a lawsuit against the five largest investor-owned fossil fuel companies in the world as measured by their contributions to global warming.

It has also announced that the city’s $189bn (£137bn) pension funds will divest the $5bn they hold in securities in over 190 fossil fuel companies within five years.

Mayor Bill de Blasio said: “We’re bringing the fight against climate change straight to the fossil fuel companies that knew about its effects and intentionally misled the public to protect their profits.