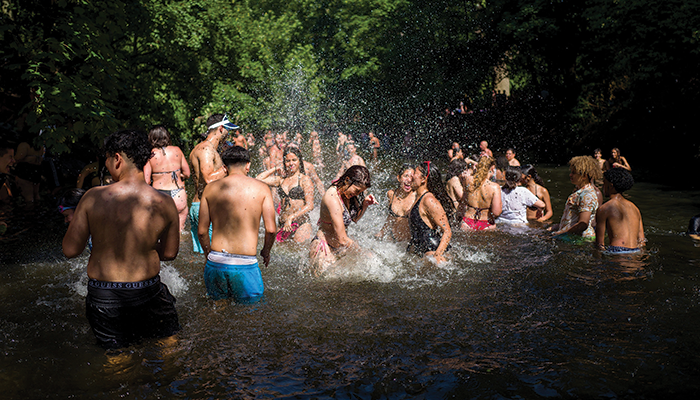 The UK set four high temperature records last year as climate change continued to have an clear impact on the country's weather, according to the Met Office.

Its sixth State of the UK Climate report outlines how an all-time record of 38.7° C was set last July, along with a winter high of 21.2°C in February, and temperatures of 18.7°C and 13.9°C in December and February respectively. No national low-temperature records were set during 2019, which the Met Office said was the twelfth warmest year since 1884, and one of the least snowy. Most of the UK received above average rainfall.

“Climate change is exerting an increasing impact on the UK's climate,“ said report lead author Mike Kendon. “Since 2002 we have seen the warmest 10 years. By contrast, to find a year in the coldest 10, we have to go back to 1963, over 50 years ago.“