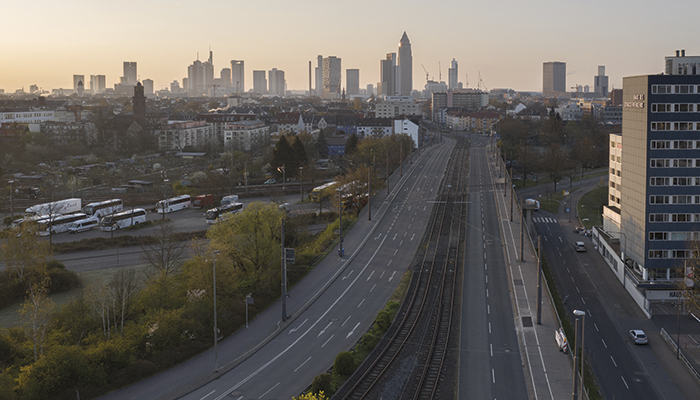 The world’s emissions fell by around 6% last year, after COVID-19 and national lockdowns caused the use of oil for road transport and aviation to plummet.

However, the latest figures from the International Energy Agency (IEA) reveal that emissions were 2% higher in December 2020 than they were in the same month a year earlier. This was driven by a pickup in economic activity – particularly in China, which was the only major economy to grow last year – as well as inadequate green energy policies, with many countries now emitting above pre-crisis levels.

China saw its emissions increase by 0.8% last year, while India began emitting above 2019 levels from September. US emissions fell by 10% during the course of 2020, although by December they were back to similar levels to those seen during the previous year.

IEA executive director Dr Fatih Birol said that governments must move quickly, with the right energy policies, to ensure that 2019 was the definitive peak in global emissions. “This year is pivotal for international climate action – and it began with high hopes – but these latest numbers are a sharp reminder of the immense challenge we face in rapidly transforming the global energy system,” he said. “If current expectations for a global economic rebound this year are confirmed – and in the absence of major policy changes in the world’s largest economies – global emissions are likely to increase in 2021.”

The latest data also shows that emissions from the world’s electricity sector dropped by 450m tonnes in 2020. However, the IEA said that these must fall by around 500m tonnes every year to limit global warming to 2°C above pre-industrial levels. Moreover, it warned that the last year’s record increase in sales of electric vehicles is insufficient to offset the growth in emissions caused by the recent uptick in road traffic around the world.

Despite this, Fatih highlighted a number of initiatives that give us reasons to be optimistic about future emissions levels, including China’s ambitious carbon-neutrality target and the US rejoining the Paris Agreement. “The EU is pushing ahead with its ‘Green Deal’ and sustainable recovery plans, India’s stunning success with renewables could transform its energy future, and the UK is building global momentum toward stronger climate action at COP26 in November,” he added.

View the IEA’s figures at bit.ly/2OC2bg1