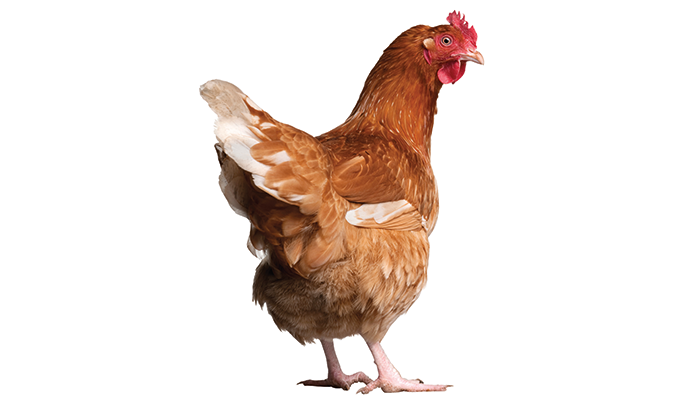 In the past few years some firms have tantalised us with 'warts and all' reports covering their non-financials, but it's been piecemeal. Are we about to enter an era of full corporate disclosure, as investors and consumers seek brands they can trust?

A look at recent developments suggests the wind is in the sails of environmental social governance (ESG). The 'Race Action' announced by Lloyds Banking Group was one of the most high profile, but everywhere you look companies seem to be opening up.

KFC, for instance, has just published a 'chicken welfare progress report'. Cynics might wonder how it had been able to operate (and attract investment) without previously offering a glimpse into these cages. Nevertheless, this is a bold move. “We wholeheartedly applaud this transparency,“ said Tracey Jones, global director of food business at Compassion in World Farming.

Indeed, its audit of 350 chicken farms shows everything from the percentage of chickens that have natural daylight (52.28%) or 'enrichment' such as perches and pecking objects (52.25%) to the use of antibiotics and stocking densities (only 1% are below the 30kg/m2 target as part of the higher welfare European Chicken Commitment).

There are issues with breast blisters (more likely in heavy and inactive birds) and hock burns (caused by ammonia from the waste of other birds). This isn't to highlight the negatives, merely to show that KFC is not hiding anything. Indeed, its willingness to produce data has seen it jump up the Business Benchmark on Farm Animal Welfare.

Fellow poultry-pusher Nando's, meanwhile, has announced a sustainability plan with an ambition to cut emissions while raising welfare standards (not easy: intensification tends to be more resource efficient). This is a business that rarely makes such a PR push. “We tend not to do press releases from stuff from my team,“ the head of sustainability told me last year.

While some companies are keen to get on the front foot, others have been knocked off theirs. The fallout from the modern slavery scandal engulfing Boohoo has put fast fashion in the spotlight. Some workers making clothes were reportedly paid £3.50 per hour, helping produce a 54% gross margin on a £10 top, according to a simple model of assumptions prepared by Shore Capital. Pay the minimum wage and the gross margin shrinks to 38%, unless that top is priced at £13.50 instead of a tenner.

The scandal has also exposed frailties within ESG information: some investors are calling for more consistency and precision. It is “bizarre“ , says Matthew McLuckie, director of investor relations at financial think tank Planet Tracker, that three such distinct disciplines are combined into one. Will Nicholson, project lead for investor metrics at the Food Foundation, says it is like having one grade for all GCSEs. “That doesn't tell anyone how good you are at maths.“

Investors will increasingly question the numbers they are given, and carefully watch how consumers react in the coming months.

“It's clear that consumers do care about ESG issues,“ noted analysts at Bain in the firm's 2020 global private equity report. “Concern about what's happening in the world is driving purchase decisions.“

COVID-19 and Black Lives Matter have caused shoppers to “re-evaluate“ how they buy brands, according to Richard Edelman, CEO of Edelman. These factors are influencing behaviour “right now“ he told Bloomberg. The firm's research in June shows that 21% of UK consumers have “punished“ brands they feel haven't responded well to COVID-19. They are more prepared than ever to boycott and switch to a competitor. There are also new expectations, with trust the second most important factor behind price.

People want brands to take action, solve problems and advocate for change, the report concluded. The lesson is “don't be a chicken“, he said. Unless it's high welfare, of course.