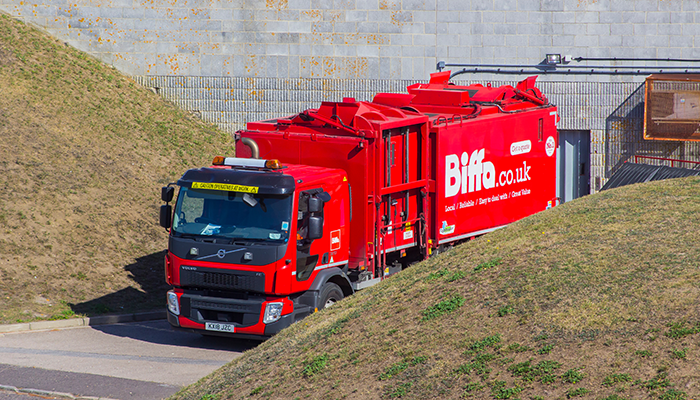 Biffa Waste Services Ltd appealed against its conviction for illegally exporting household waste to China, contrary to the Transfrontier Shipment of Waste Regulations 2007.

The company's operations included receiving unsorted Y46 household waste, sorting it into categories of recyclable waste and exporting it for recycling. In 2015 it dispatched what it claimed was paper waste for recycling in China, a country not covered by the OECD Decision 2011 on the export of waste. The waste was found to be contaminated with Y46 – against Regulation (EC) 1013/2006, which allowed the export of paper waste, but not Y46, to non-OECD Decision countries.

At appeal, the evidence of Chinese standards and waste processing practices was considered. There was no distinction drawn between individual non-OECD Decision countries on the export of Y46, so the categorisation was to be determined at the place where it began its journey. Therefore the question was whether, at the beginning of the journey, the level of contaminants was classed as small. The jury had to consider the quantity, nature and quality of the contaminants, and whether they might impede recycling. It had been right for the judge to exclude the company's evidence on compliance with Chinese standards and the ability of the purchasers to recycle the waste.The appeal was dismissed.