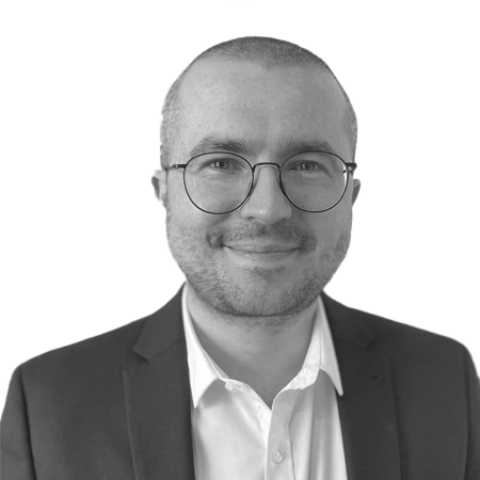 Tom Pashby is a Digital Journalist at IEMA, working alongside the Head of Media Abigail Simmons, and the Digital Communications Officer Tim Farmer.

Tom previously worked in the corporate communications team at EIT Climate-KIC, in the parliamentary office of Caroline Lucas MP, for a think tank called Policy Connect, and for the wind energy industry group RenewableUK. They also set up an All-Party Parliamentary Group on the Role of the House of Lords, and an LGBTQIA+ campaign called Include Mx. They are currently studying for a Masters in Global Political Economy at the University of Sussex and volunteers for the campaign for the Climate and Ecological Emergency Bill.

Back to previous page