What’s the state of the profession? You’ve had your say 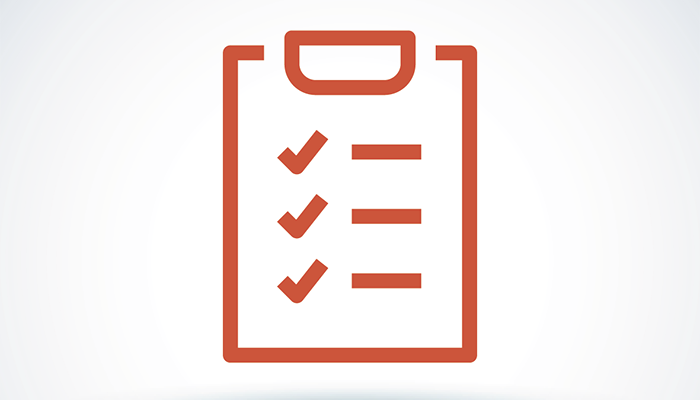 IEMA’s annual research into how the environment and sustainability profession is progressing closed last month, and members will see the results in March.

1,053 members took part in the 2017/18 State of the Profession survey between its launch on 20 December and its close on 12 January. Members were asked to give anonymous details of their employment, job satisfaction, achievements, earnings, bonuses and job changes during 2017, as well as their views on what challenges they will face personally in 2018 and those awaiting the profession.

Perfecting work-life balance is now the biggest professional challenge. But the percentage of members who say they are satisfied or very satisfied with their role remains the same as last year.

A full report will be published in the March issue of TRANSFORM, and members will also see statistics from the survey in the media throughout the year.

IEMA would like to thank all respondents for their contribution.